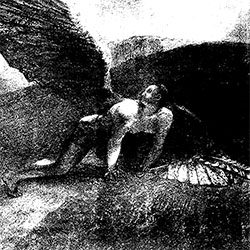 THE LATEST GRIMM INCARNATE FROM THE DISGUSTING DUO. 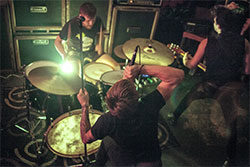 Ferocious Florida hardcore unit Centuries exploded into our consciousness and attacked our senses in August 2013 with their Southern Lord debut full length, Taedium Vitae. At the time of announcing this record, we did say that we hoped they would return to Europe in support Read more… 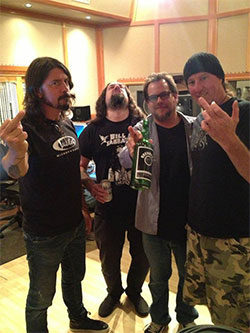 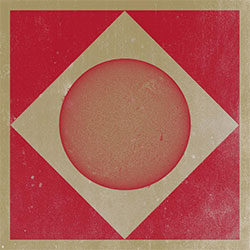 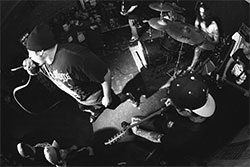 Filmed by Mike EYK and edited by Whobangin’, “Soledad” was culled from footage from their seemingly Read more…