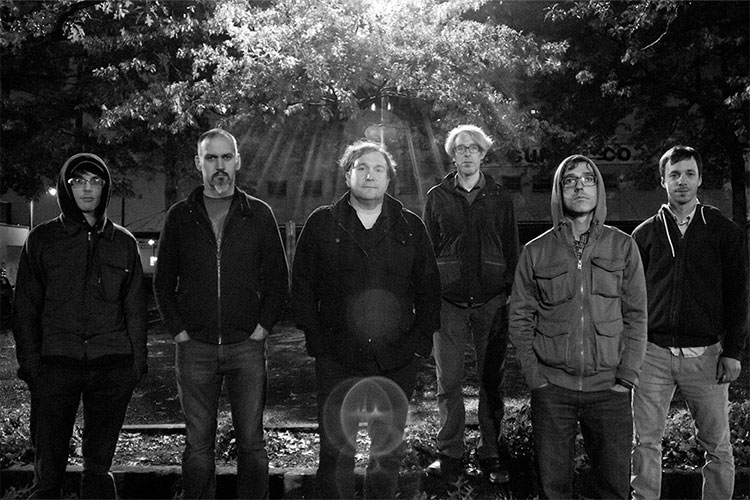 Portland’s FONTANELLE formed in 1998 by guitarist Rex Ritter and keyboardist Andy Brown, after the dissolution of their previous band Jessamine. During the gap of nearly 10 years since their last release, FONTANELLE are prepared to return with a brand new album entitled Vitamin F which will be released on Southern Lord in UK/EU 5 November.

For this brand new recording, FONTANELLE has been trying to transport themselves back in time to 1973 into Patrick Gleeson’s Different Fur Trading Company Studio. Through the studio expertise of Randall Dunn (sunn 0))), Black Mountain, Wolves in the Throne Room), it sounds like they made it!

Rex Ritter’s tour of duty with sunn 0))) during FONTANELLE’s hiatus seems to have irreparably changed his DNA, as well as the entire band’s. Adding an amazing array of horn players, many of whom were heard on the most recent sunn 0))) LP Monoliths & Dimensions, FONTANELLE have fortified their jazz vocabulary and have conjured a burly fusion approach that has been dubbed “White Magus” – a sound sure to appeal to fans of Miles Davis (circa 1969-74), Toritse and Mahavishnu Orchestra.

Vitamin F is a masterpiece of fuzzed out funk, and a tour de force in improvisation.