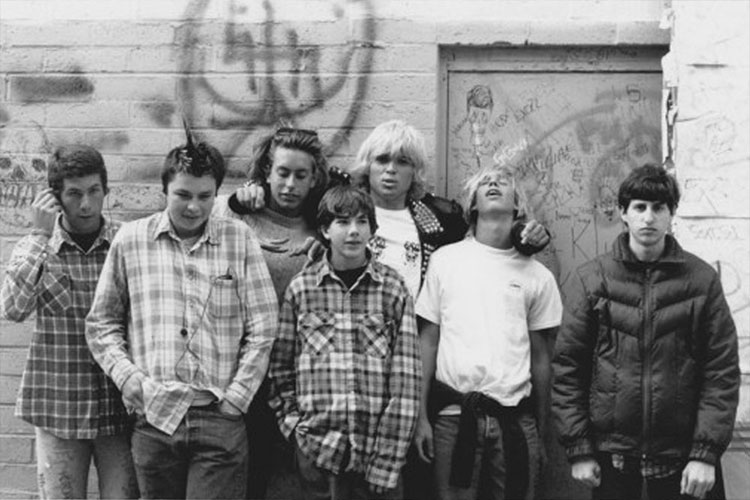 Following their 2013 reunion, California hardcore/thrash metal crossover act, EXCEL, has since teamed up with Southern Lord who will now be reissuing their debut album, Split Image, this Summer.

Having their 1984 formation, EXCEL released three studio albums as well as a number of demos and singles. Equally influenced by punk rock and heavy metal in both attitude and delivery, the band’s rabid musical approach and intelligent lyrics set them apart as a genre-defining act of the era. Produced by Randy Burns (Death, Possessed, Megadeth, Kreator, Suicidal Tendencies), Split Image was originally released through Suicidal and Caroline Records in 1987, and has since remained widely regarded as an elemental release as part of the ‘80s crossover explosion.

The upcoming Southern Lord reissue of Split Image will contain bonus material, including the Sonic Decapitation, Personal Onslaught and Refuse To Quit demos, their Welcome To Venice and Thrasher Magazine compilation tracks, plus alternative album cover art and a photo booklet which has never been previously released. It marks the first time the record shall be available on vinyl since it was originally released in 1987. EXCEL will also be releasing a replica of their second demo, Personal Onslaught, as a limited edition preorder item, also including their third demo Refuse To Quit on the b-side.

The current EXCEL lineup — Dan Clements on vocals, Shaun Ross on bass, Mike Cosgrove on drums and Alex Barreto on guitar — will continue this new chapter of the band, and will cross the continent to play an East Coast showcase at Brooklyn’s Saint Vitus Bar on Tuesday June 17th. Expect more updates regarding EXCEL in the coming weeks.

“Maybe there is life in Venice, CA, that doesn’t involve the beach; iron pumpers and Suicidal Tendencies, since that’s all you seem to hear about. Yes? Of course, there is always EXCEL! Their demos were major impression sessions and now with the release of their first album Split Image, the direction of EXCEL is officially exposed. Combining a rabble-rousing attack of metal with deep hardcore roots, the outcome is thick and heavy with sudden excursions into the rapids. EXCEL is definitely brick material, hard and sturdy. Not suffering from snare core, they advance with sonic power and creep forth with an awesome fatness.” – Pushead – Thrasher Magazine #2, 1988